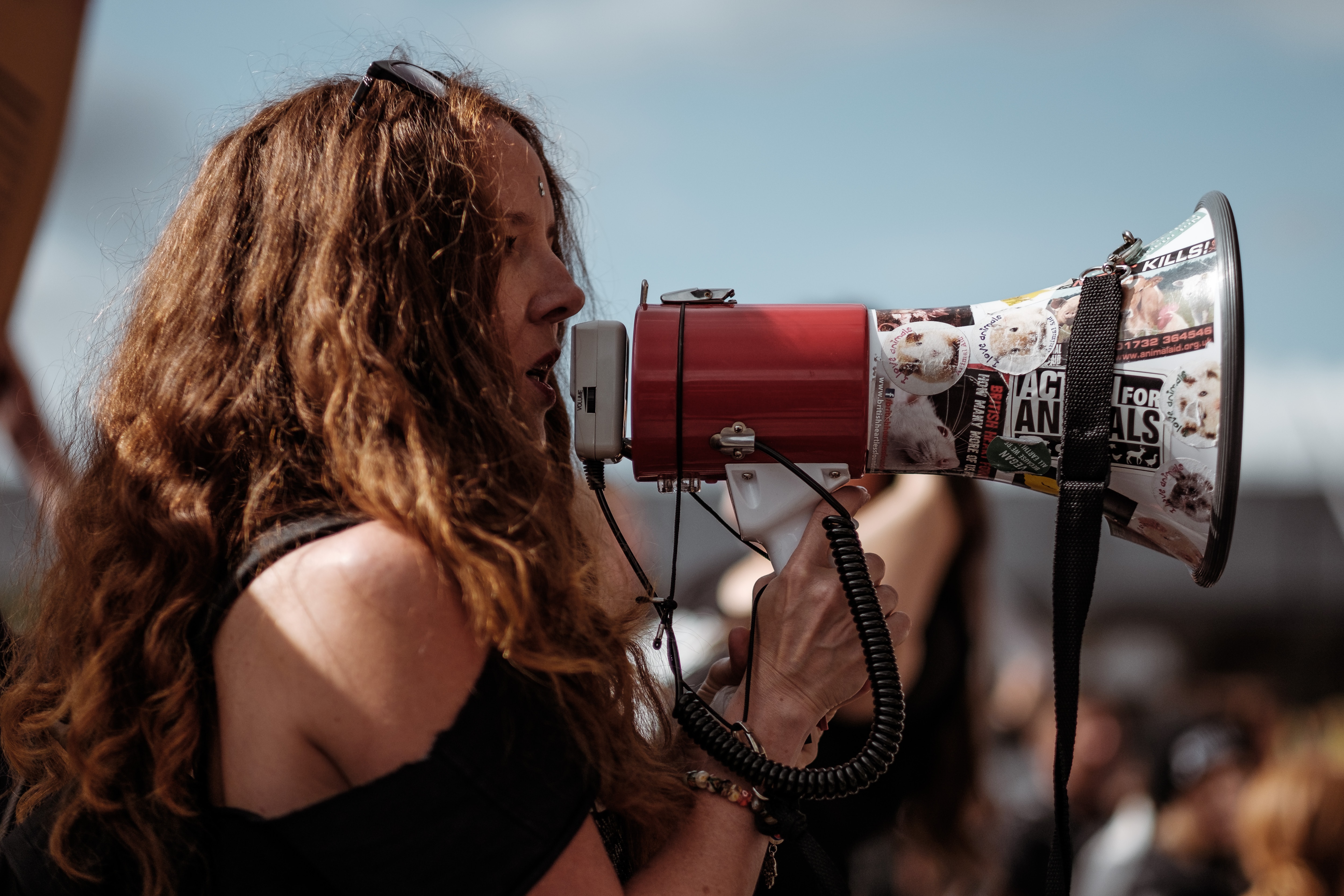 It seems like every day there is something new to be outraged about. Is it important to be passionate about current affairs or is it unhealthy to care about everything? What Is Outrage Culture? Remember when everyone and their dog was up in arms about Apu? Yes, Apu Nahasapeemapetilon from fictional show The Simpsons? The […]

Is Social Media Making Us Lonely? 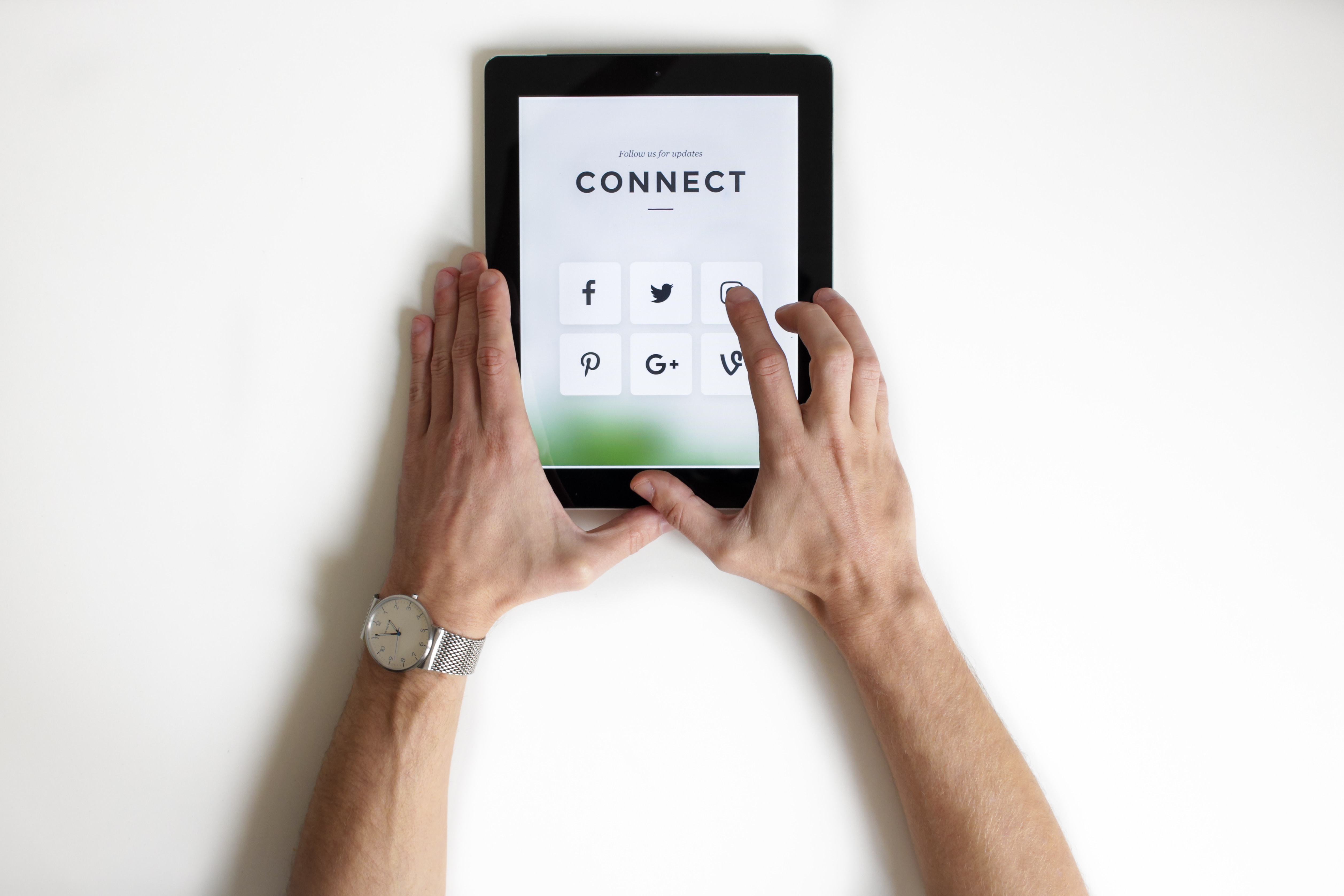 Facebook, Instagram and Twitter (among others) are meant to encourage us to be more social, but is it isolating us instead? The Ups and Downs of Social Media You’d be hard pressed to find someone that didn’t have at least one active social media account. Everyone from your Grandmother to your 10-year-old niece is posting, […] 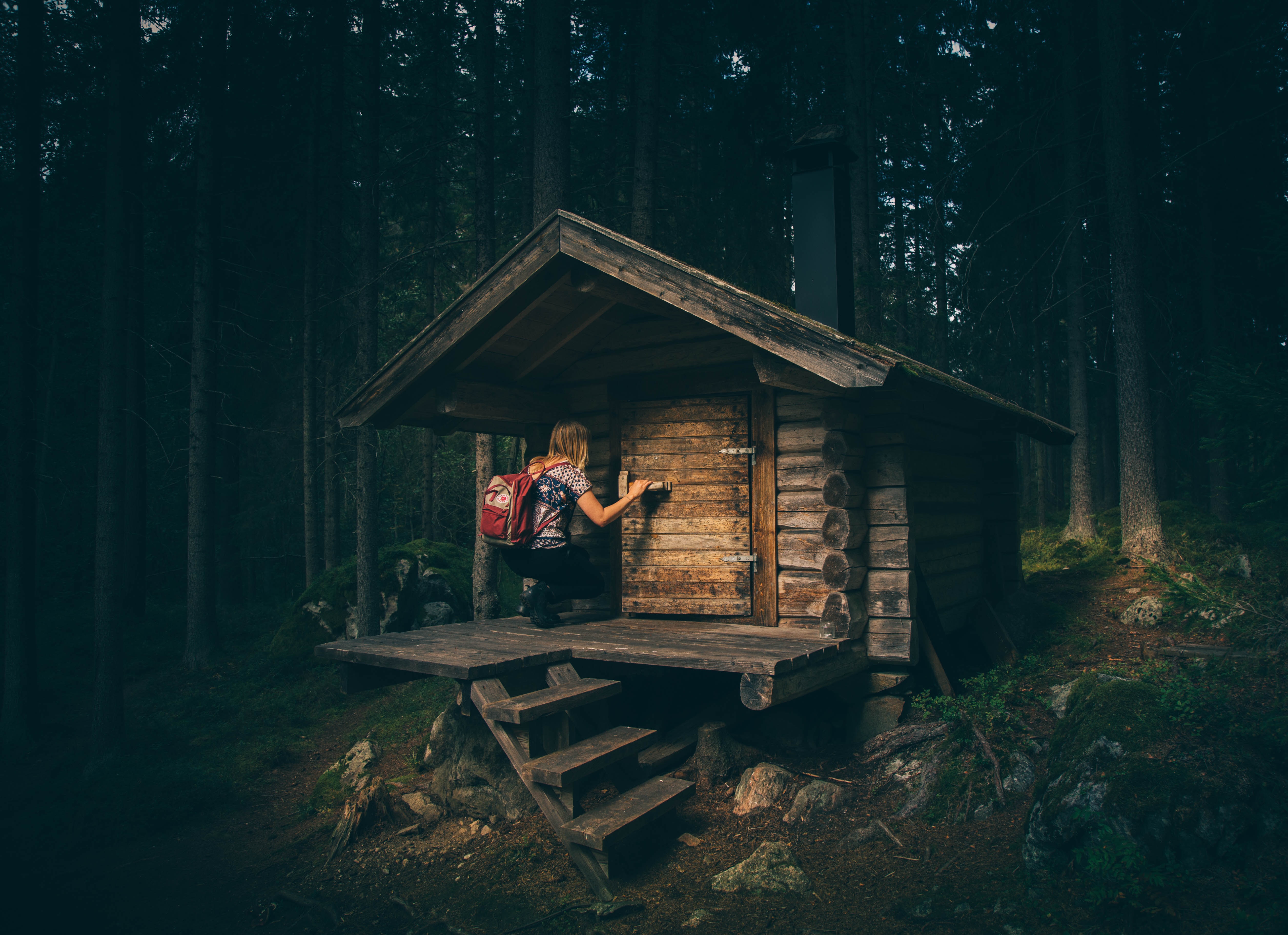 Have you ever dreamed of leaving all your worries behind and escaping to the bush? Well, as it turns out, there’s a lot more to off grid living than meets the eye. The definition of off grid living is: living in a self-sufficient manner without reliance on one or more public utilities. This means using your […]

Side Hustles You Should Try 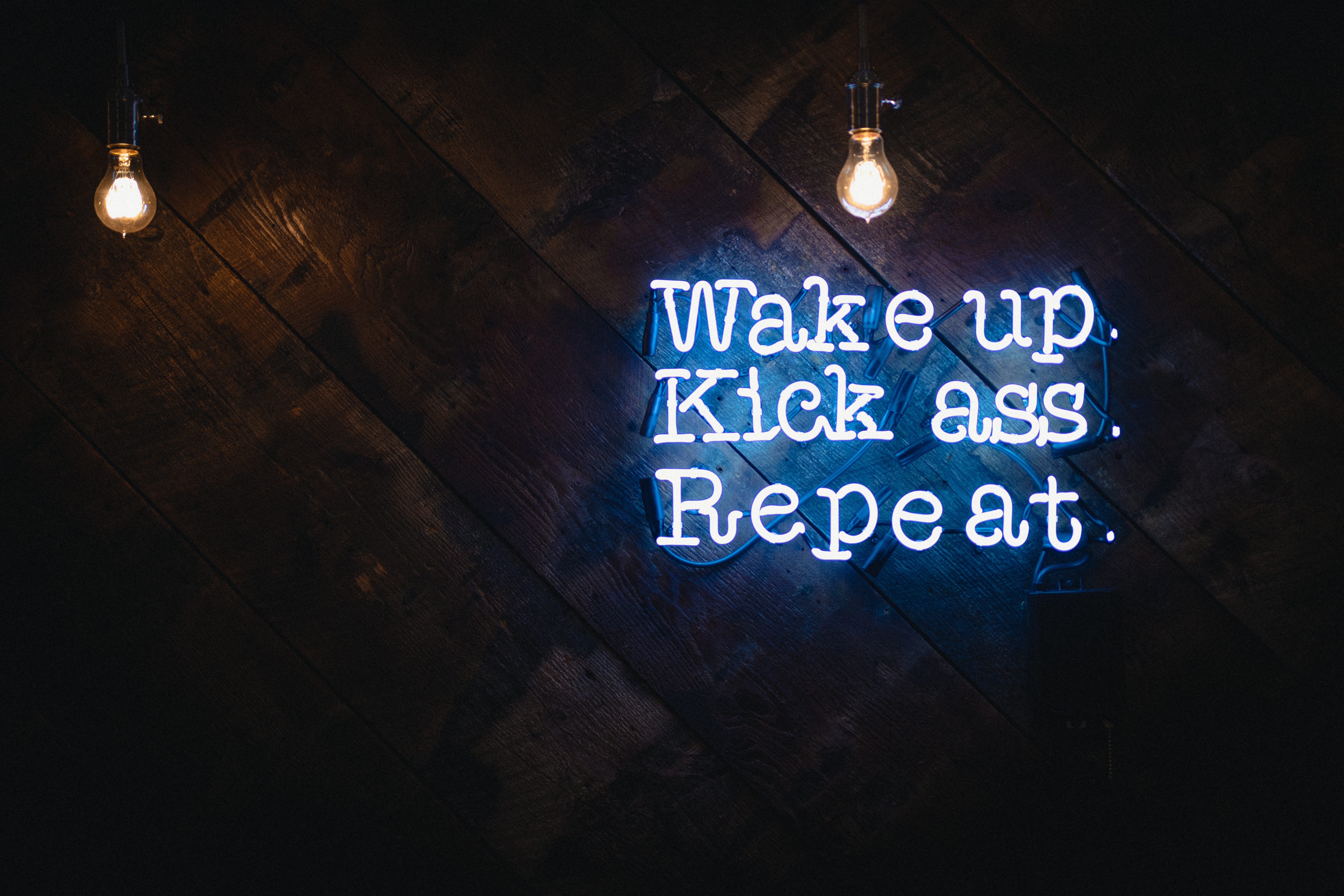 Do you want to make some extra cash? Here are some easy side hustles that are totally worth giving a go! Take Advantage of the Gig Economy Chances are you’ve heard of the gig economy, it would be pretty difficult not to! Aussies are finding new and interesting ways to supplement their income. We all […] 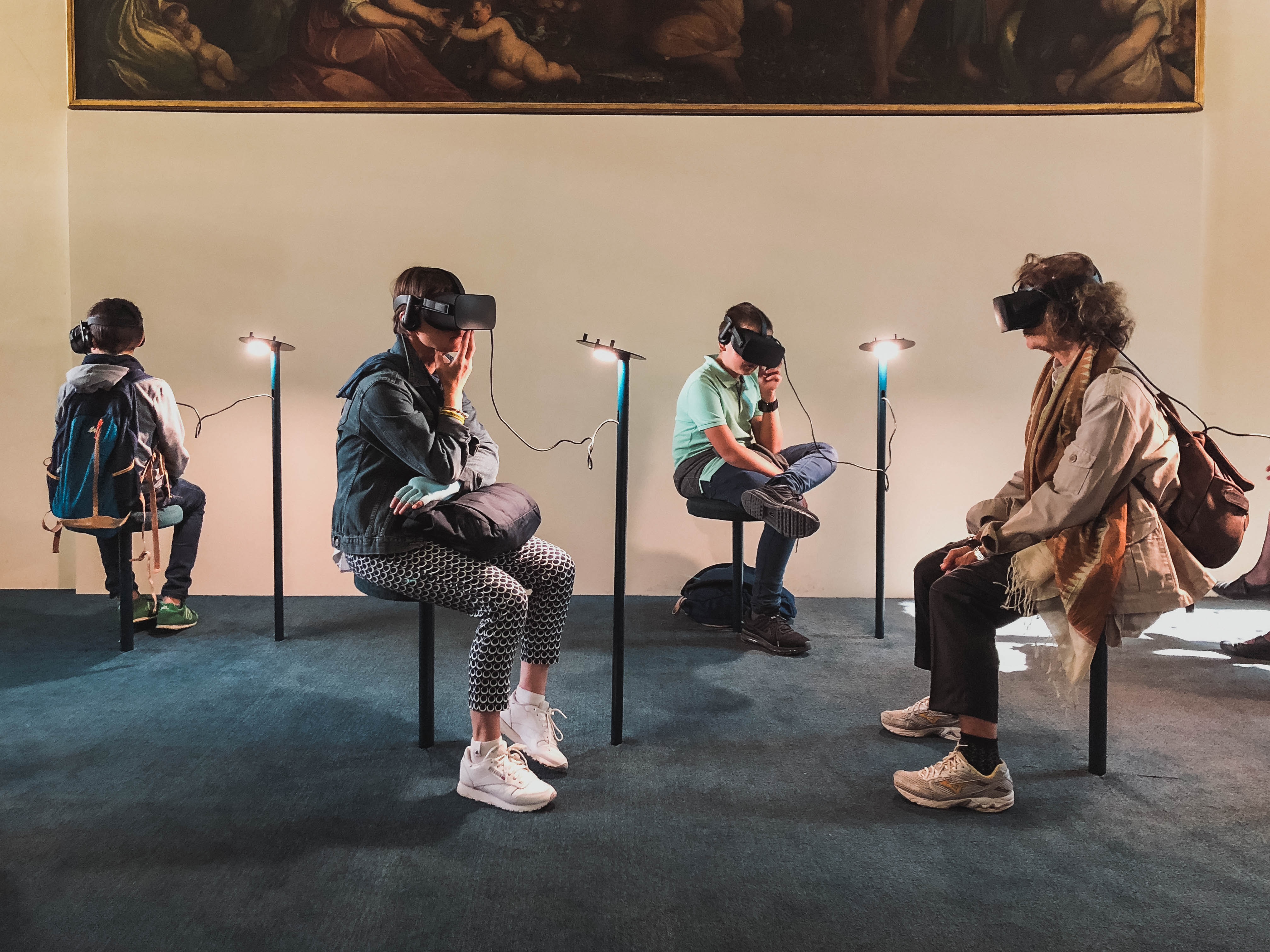 It was thought that by 2020 there would be a high speed train connecting London to Beijing and that’s the least craziest prediction. Predictions From The Past In one article from 1967,  it was suggested that by 2020 us mere humans would have apes as chauffeurs and butlers. Yes, seriously. The article was first published […]