The Heartbreaking World of Trophy Hunting 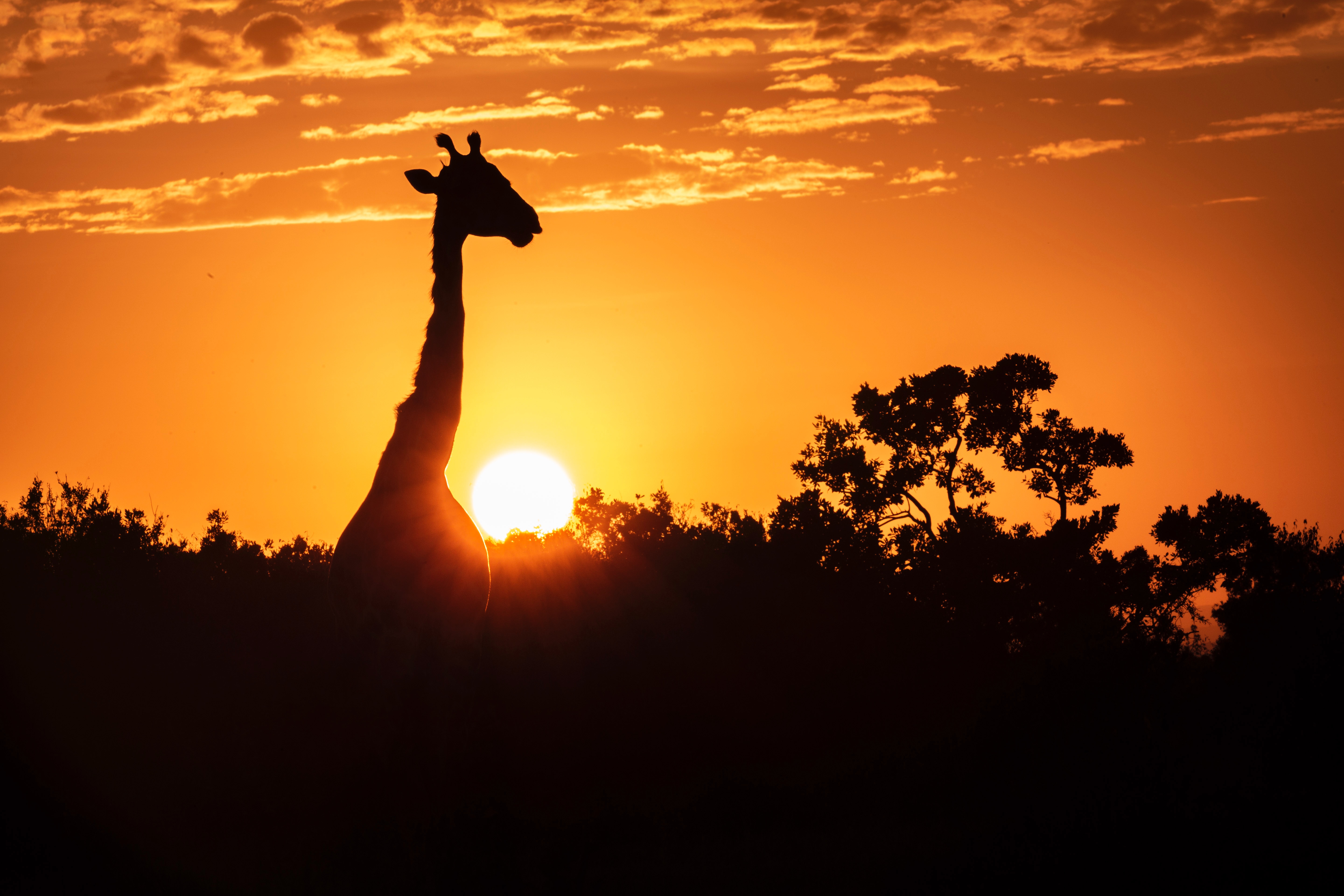 At first glance, trophy hunting seems barbaric and unnecessary but there’s actually a lot more to it.

What Is Trophy Hunting?

Trophy hunting essentially allows people the opportunity to shoot (either with a gun, arrow or spear) big game like giraffes, antelope, wolves and more controversially, lions. It tends to be tourists travelling specifically for the hunt that engage in trophy hunting and despite the outrage, it’s legal. Attitudes towards trophy hunting are changing, especially since the death of beloved lion, Cecil in 2015. People have been hunting animals since they developed tools but the idea of hunting specifically for a trophy, rather than for food is relatively new in comparison. During the 20th century polar and grizzly bears were a popular target for hunters. 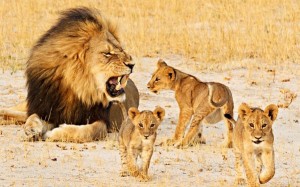 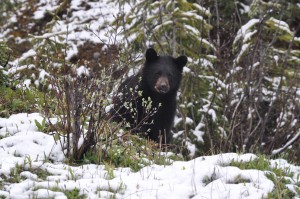 Although the majority of people oppose trophy hunting, it’s supporters say that it’s actually a conservation tool. While that may be true when it comes to hunting feral populations of for example, boar, the idea behind big game hunting is to find the biggest, and most rare trophy. By far the biggest reason trophy hunting is still allowed in Sub-Saharan Africa is that it’s a lucrative business for local people. It’s estimated that the lion hunting trade generates over $200 million USD each year. This is mainly because a single permit can cost a hunter up to $20,000, and that doesn’t include import and export fees. For local guides, showing eager hunters where and how to kill a lion or giraffe is a job they maybe can’t afford not to take.

How do you feel about trophy hunting LiveTribers?