2020 Has Been Grim But There Are Some Positives! 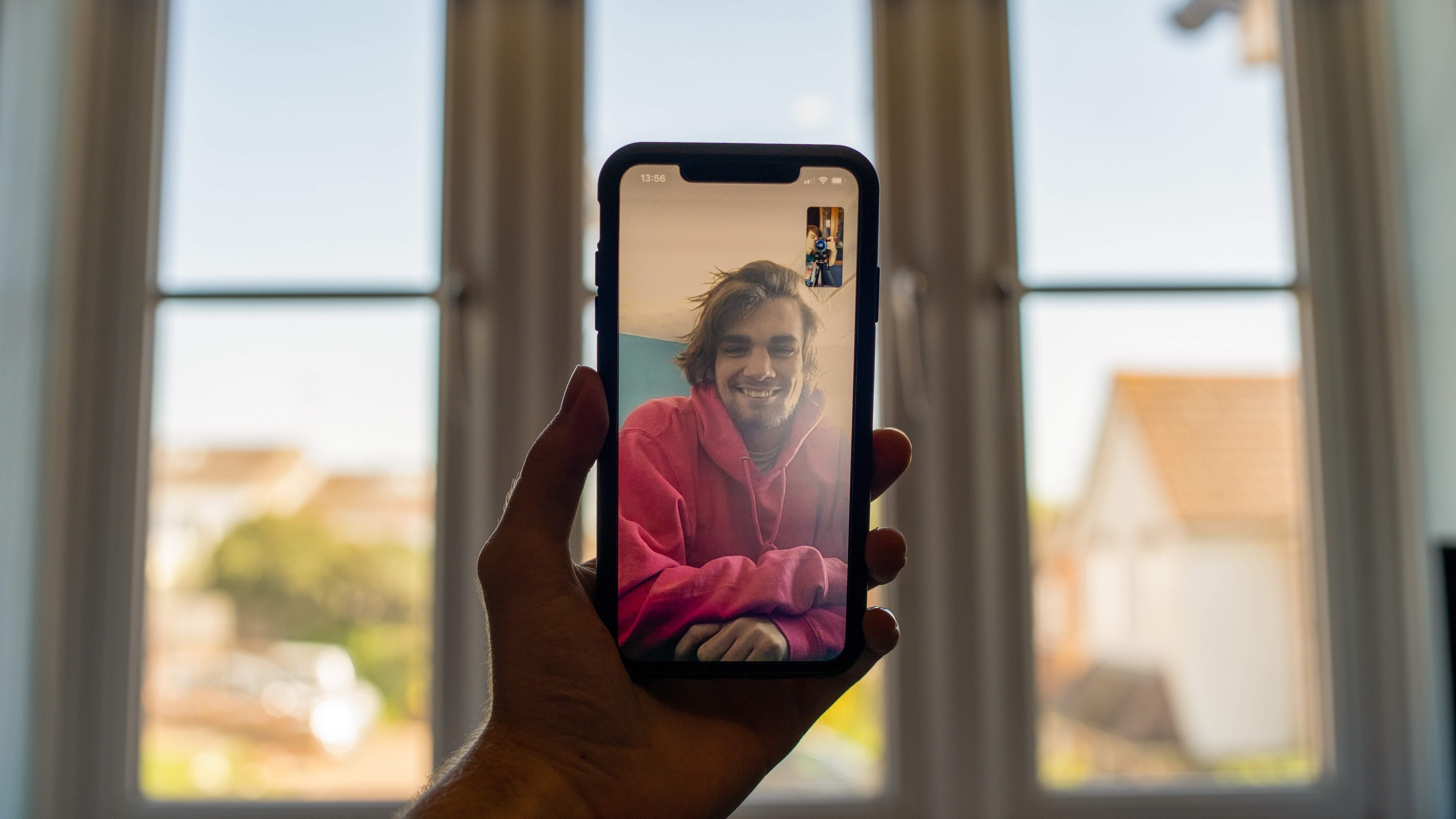 2020 has been one of the toughest years for most Australians in living memory. The year started with a horror bushfire season which by March was overshadowed by the impending global pandemic. Has anything positive come out of 2020 or should we just chuck it in the bin?

A Renewed Appreciation for Our Animals 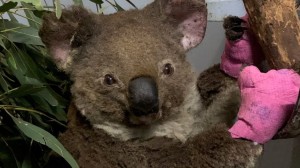 Sadly, it’s estimated 3 billion animals were either killed or displaced during the 2019 – 2020 bushfire season. The vast majority of these creatures were native animals like koalas, kangaroos and wombats. When fires swept through the Mid North Coast of NSW one tiny animal hospital dedicated itself to saving the most vulnerable koalas and started a Go Fund Me campaign in a bid to help pay for koala care. What started off as a $25k goal quickly amassed to over $7 million in donations! This wasn’t an isolated incident either, donation campaigns sprung up around the country to help displaced wombats to kangaroo sanctuaries and Aussies opened their wallets. The catastrophic fires were a stark reminder of how vulnerable our native wildlife is and how important it is to protect it.

Learning and working from home might be a battle for families in lockdown but on the flip side it has meant families that would typically only get weekends for quality time are seeing each other literally almost 24/7! Lockdown and COVID-19 has forced families to slow down and re-asses their priorities. Do you need to spend every weekend running around trying to get the “most” out of the day or is spending time with your nearest and dearest enough? 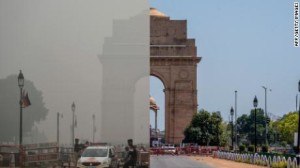 Less air travel, people staying at home instead of driving cars and reduced industrial activity means that the world got a glimpse into what a future with better air quality would be like. It’s estimated that nitrogen dioxide (NO2) over cities and industrial areas in Europe and Asia were around 40% lower in 2020 than in the same period in 2019. This means better air quality and less pollution in some of the busiest countries in the world.

Some other positives to come out of a pretty bleak year has been a surge in pet adoptions from places like the RSPCA, their shelters are looking pretty empty! There’s also been more home cooking, more creative pursuits and people taking the initiative to do things for themselves rather than relying on being able to pop to the shops whenever.

LiveTribers, has there been any positives to come out of 2020 for you?