The Future Is Screenless… and It Is Closer Than You Think

Over the last decade, device screens haven’t just become a common part of our lives – at this point, they’re practically inescapable. First, during the 90s, you had desktop computers in nearly every home and then, laptops. In 2007, the iPhone was introduced to the world. Flash forward to today and, according to Pew Research, 77% of […] 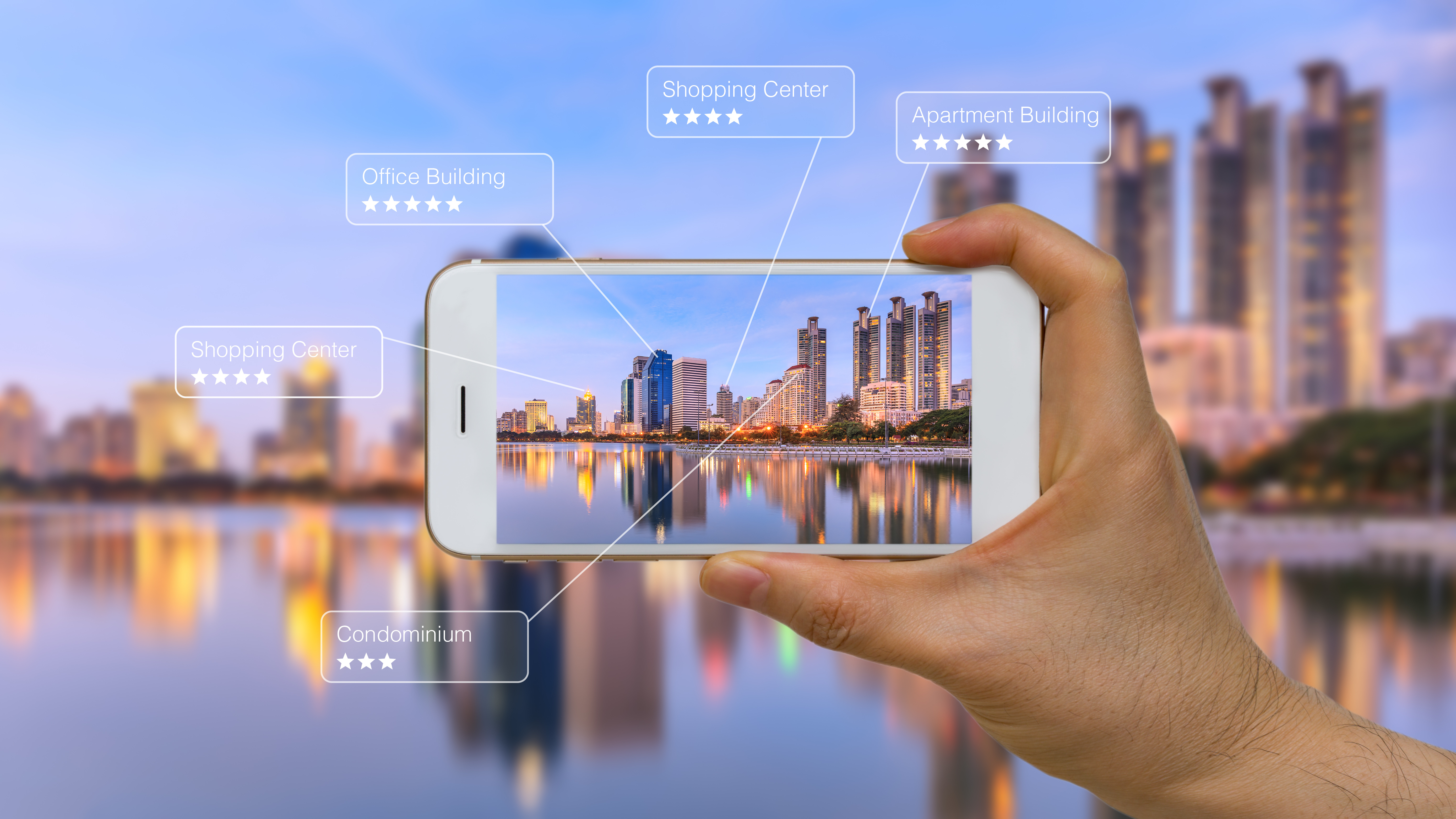 In just a few short years, both augmented reality (AR) and virtual reality (VR) have come a long way, making waves in everything from gaming to advertising across the world. Virtual reality, as its name suggests, is essentially a way to use technology to “transport” yourself into a world that doesn’t exist. AR, on the other hand, lets you […] 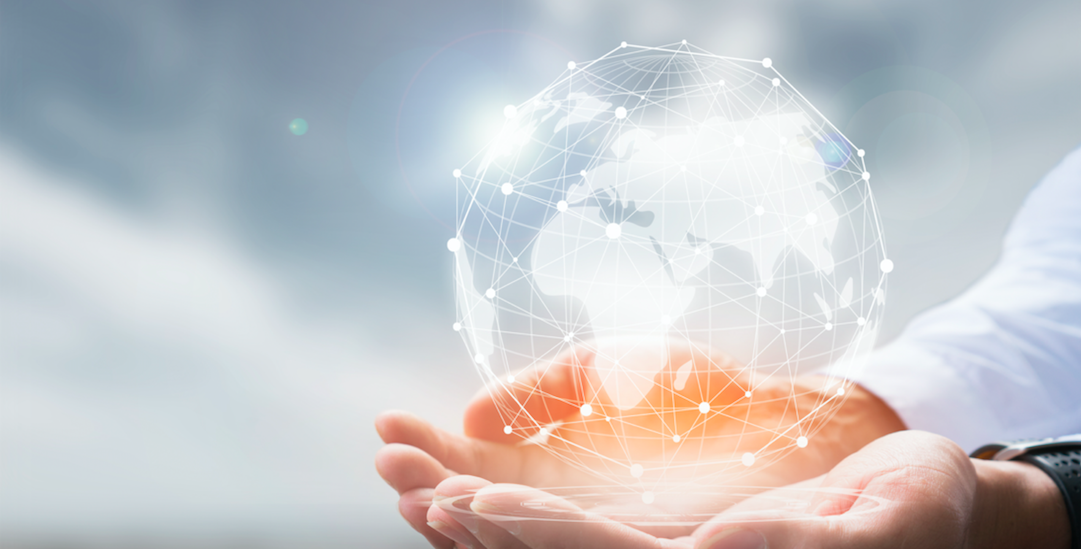 Technology is evolving at such a rapid pace we can sometimes lose track of how far we’ve come and don’t realise it means more than just “our phones take better pictures” or “I can stream videos super quickly”. Right now, scientists and engineers are hard at work on everything from implantable health monitors to computers […]