The Best of Our Forums 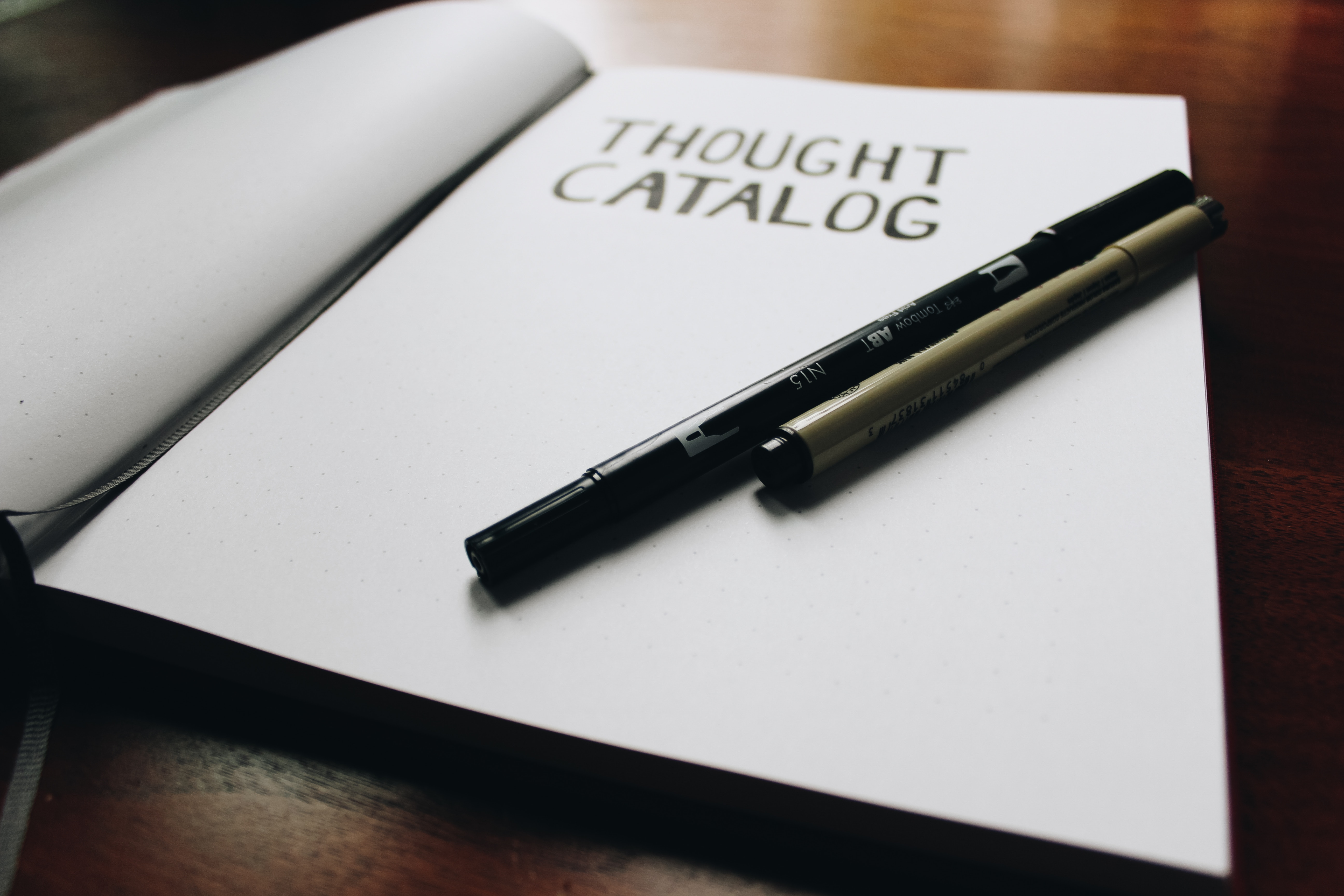 Our forums tackle hot topics, controversial issues and sometimes, the debates can get intense! LiveTribe members have strong opinions and we are proud to be able to facilitate their discussions. Here are some of the best responses to forum questions this year:

Who Should Be Punished?

Who should be punished? Perhaps it is us – the Australian voters who should be punished for allowing Nazis, bigots, thugs and other dangerous criminals to sit in Parliament, accumulate multi million-dollar pensions/ estates funded by the tax payer money and shamelessly disseminate their poisonous ideologies (in the name of “freedom of speech”, of course). Since when is it ok to justify mass murder or an act of terrorism?? No wonder that this country looks like it looks today and no wonder that the terrorist who committed the massacre was an AUSTRALIAN. The fact that people here tolerate hate speech and, in fact, LOVE it and encourage it, just proves what a nasty place Australia has become.

Is It Okay to Still be a Michael Jackson Fan?

I will still listen to and play his music. He was a musical genius

Should Teachers be Friends With Their Students on Social Media:

As a teacher of over 40 years we didn’t have social media for most of that time but my students always knew I was a phone call away in times of urgency and they felt they could call me out any time, to settle a problem with parents, if they were stranded and couldn’t contact anyone else or for an inquiry about school work. However when Social media arrived it was a definite no-no to talk or discuss things where anyone and everyone could see. My phone was still available for students and parents to discuss school or family matters. All other “one on one” conversations were handled via email. Although many knew me by first name through my community and other out of school activities, within school , even my own grandsons called me by my proper title and surname.

Should Greyhound Racing be Banned?

How Old is Too Old to Have a Baby?

I think 40 is the maximum age. Considering how times change so fast now, are you going to be able to cope with the sports, the study, the social expectations, your own health? However, there is always the exception to the rule. Some people may manage, but their children are not going to have the same relationship with the grandparents or their parents as a child with younger parents.

Should Kids Be Raised Gender Neutral?

Raising your child doesn’t mean you have to beat a stereotype into them – My youngest son’s favourite colour is pink and he plays with dolls and watches Barbie movies more than his little sister who plays rugby. That’s who they are and I’m happy to let them be…

I too have been driving for over 50 years and no accidents etc. but I have seen too many elderly drivers who really should not be on the road. I agree the young ones are a scary lot always with their heads down texting or speeding or on drugs. I would support testing as I know a few who should not be on the road. I also think a lot of the elderly are a bit arrogant about their driving saying I have been driving for years, not had an accident such as us but that does not necessarily make us good drivers.

Should the Sale of Puppies and Kittens in Stores be Banned?

If you want to have your say on topics like #Eggboy and lockout laws then head on over to our forum and join the conversation.