It’s Time to Learn the Truth About Poker Machines 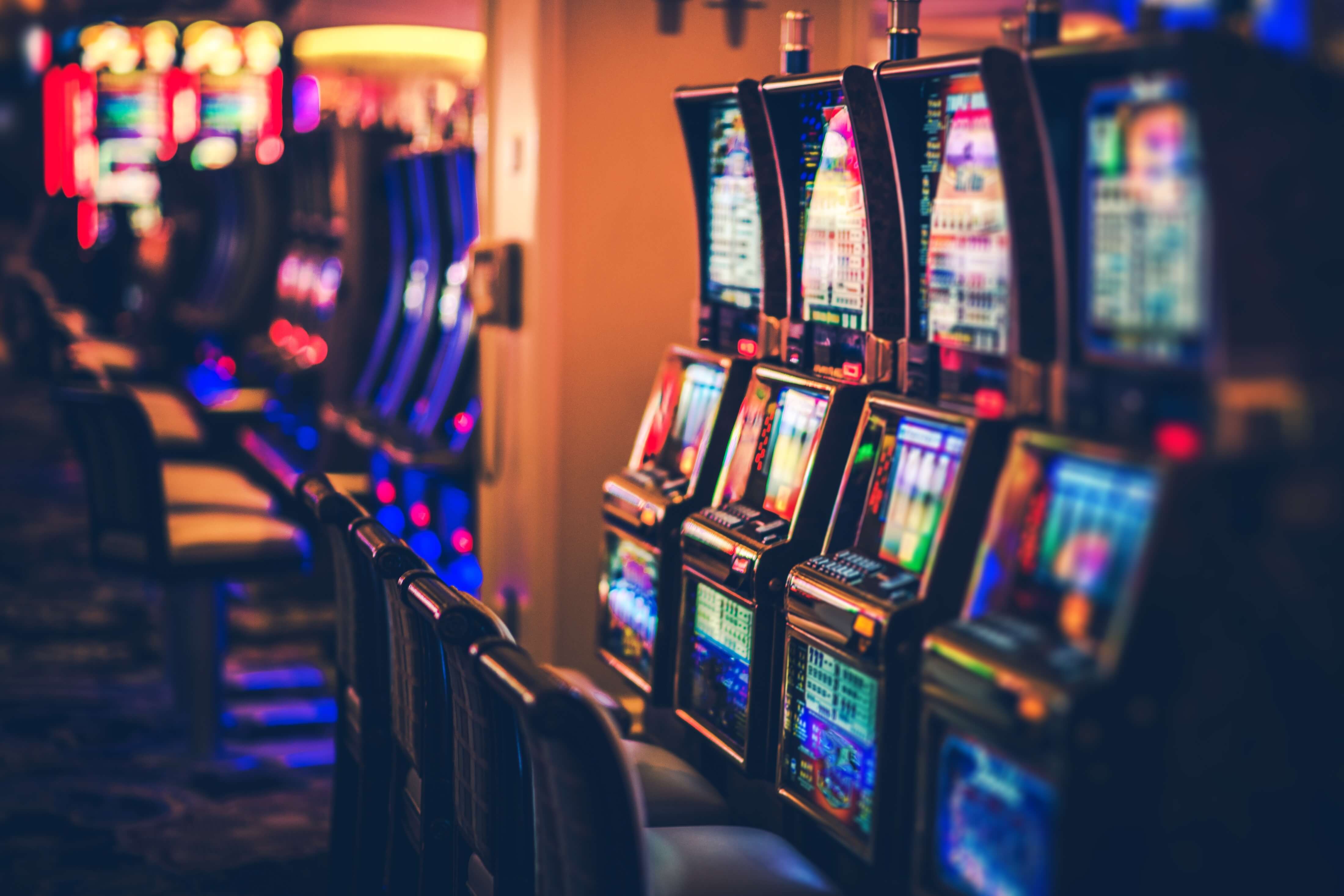 Gambling addiction doesn’t discriminate, it can happen to a millionaire or the average Aussie – but according to a number of recent studies, us Aussie’s seem to have it worse than most. Studies suggest Australians lost more money per person in 2016 than in any other developed country – to the tune of about $990 per person. The country that came in second place, Singapore, only managed a total cost of about $650 per person. Still a lot of money, but a distant runner up to an issue that is gripping more Australians than we realise.

It is for this reason that events like Gambling Harm Awareness Week (8th –14th October) were formed – to help encourage the types of healthy community discussions necessary to address this critical problem head on. Because in the end, the truth about something even as seemingly innocent as a poker machine goes far beyond lost dollars and cents. Gambling can negatively affect a person’s self-esteem, can significantly impact their relationships, and can easily take a toll on their physical and mental health, among other issues.

The True Costs of Poker Machines and Gambling Addiction

The “true” costs of something like a poker machine will obviously vary depending on the person, but when you take a look at some of the self-reported amounts that people have spent over the years, it’s clear that this problem is staggering. One anonymous individual who responded to a survey on News.Com.Au said that he spent in excess of $150,000 between 1993 and 2001. It took moving to a different country to save him from his addiction. Another anonymous reader said that he spent about $100,000 in five years.

But very rarely do these costs actually come out of a person’s disposable income. People are mortgaging their homes. They’re taking out predatory loans at extraordinarily high interest rates. More than anything, they’re setting themselves down a path that will only end in one particular destination: financial disaster and general ruin.

All told, the total gambling expenditure in Australian hit $22.73 billion in 2015 – a massive increase of about 7.7% from the year before. A full $4.4 billion of that money went to pub and club poker machines.

The Hidden Costs Nobody is Talking About

This problem with poker machines, in particular, is manifesting itself in other ways, too. One recent study revealed that areas with a high, concentrated level of poker machines are also areas with high levels of domestic violence. Another study revealed that pathological gamblers are more than 20 times more likely to be violent towards their spouse or another loved one.

But you don’t have to be a “severe” poker addict to experience these problems. The changes happen almost immediately, just as soon as you pass into the “problem/moderate risk” categories. In addition to instant changes in behaviour spawned by gambling activity and faulty cognition, people become prone to a loss of control, a general dissociation with the real world, develop alcohol or drug problems and more. Self-exclusion is also very common – people will literally cut themselves off from the world and retreat into a fantasy where it’s just them and the poker machine. Nothing else matters – not their career, not their personal life, not their friends or family members, nothing.

Denial also plays a big role in the life of a compulsive poker addict or gambler, in more ways than one. If the person in question isn’t denying that they have a problem to begin with, they’re denying the severity of it. Interestingly, the same is often true for their family – a pattern that continues for years until the damage has already been done. Even the government appears to be in denial, meaning that once again the burden of fixing this issue forever falls to the people of this country.

Making Australia a Better Place, Together

At LiveTribe, we understand that poker and gambling addiction is a problem that affects everyone – in fact, there’s a very high chance that you know someone in your own life who has been impacted by it if you aren’t among those affected yourself. That’s why we want you to make your voice heard, telling your story in as much detail as you’re comfortable with so that we can get started addressing the root cause of this issue and making Australia a better place, together.