Dark Tourism: Is It Morally Wrong? 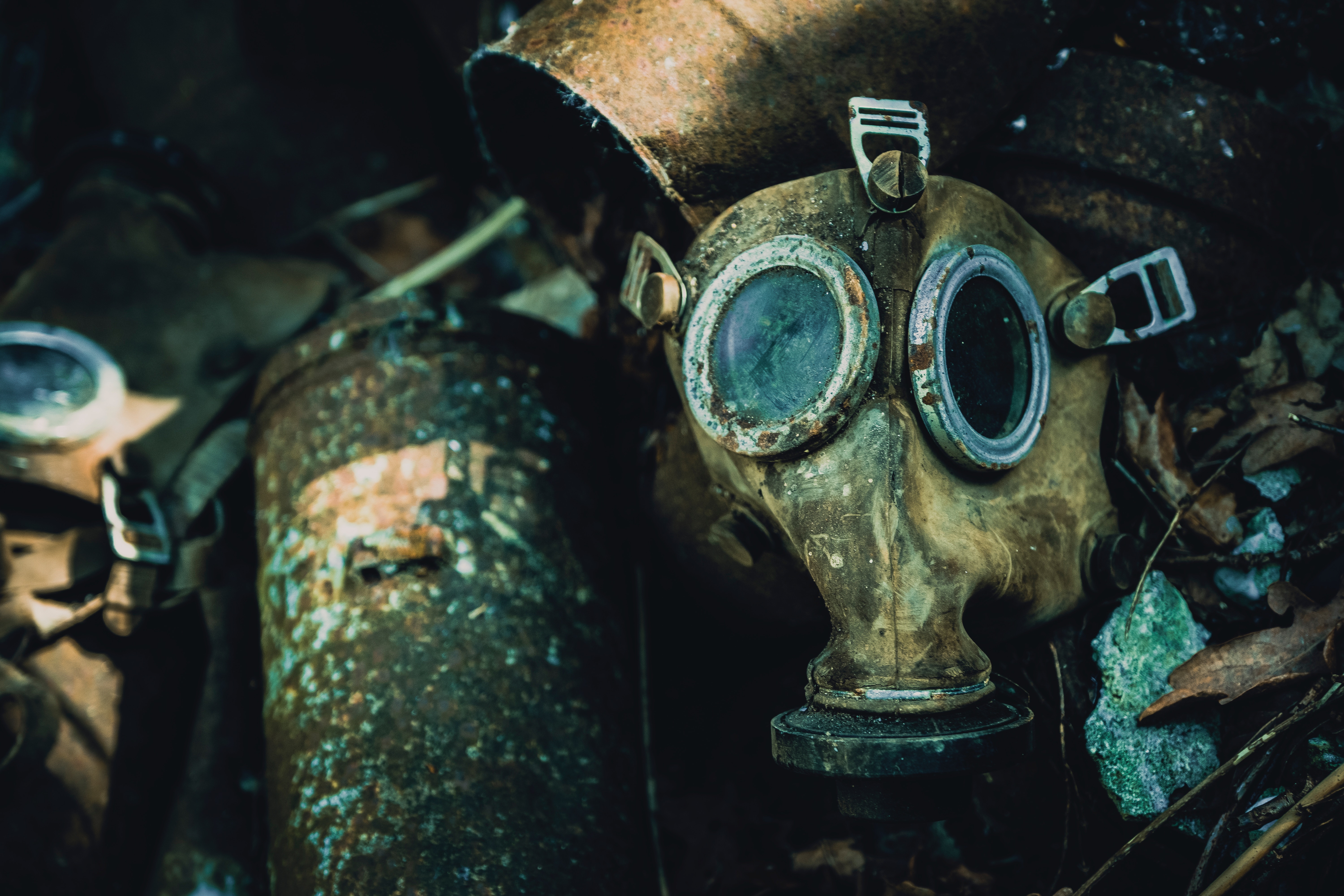 It’s about as morbid as it gets. Travelling to places that have been devastated by tragedy and enjoying it. Would you pay to visit a forest in Japan that’s a known suicide spot? Probably not but as it turns out, there are a lot of people flocking to dark places for kicks.

What Is Dark Tourism?

While some people save their hard-earned money on a tropical vacation to somewhere relaxing and peaceful, others are counting down the days until they can visit places that have been destroyed by war, nuclear disasters and genocide. It’s copped a lot of criticism for being disrespectful but on the other hand, spending money in places that might be struggling to keep afloat is good for their economy. So, where are travelers going to fulfill their dark tourism desires? Places like Nazi and Soviet concentration camps, the killing fields in Cambodia or the town of Pripyat that was ground zero for the Chernobyl nuclear disaster. While there are haunted house enthusiasts that love to feel the thrill of a possible ghost encounter, dark tourism has escalated in recent years and local economies are benefiting but the question remains, is it okay? Moreover, is it even ethical to profit from death? 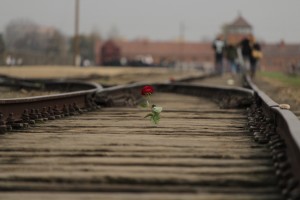 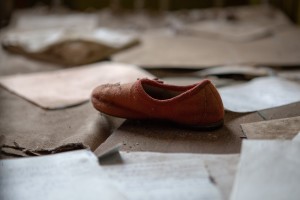 There are definitely dark tourism destinations that are ranked higher up the list of questionable travel spots. Places like the ghost towns surrounding Fukushima and villages in Afghanistan that have been annihilated by war are arguably more macabre than say Anne Frank’s house in Amsterdam or the ruins of Pompeii in Italy but both profit off the death of sometimes thousands of people. Granted most of these deaths happened decades ago, is it still wrong? Well, experts say it’s a delicate balance between respecting victims whilst also providing an income for local communities. Snapping a selfie at Auschwitz or posing half naked in front of the doomed nuclear reactor at Chernobyl definitely crosses the line from respectful tourist to insensitive foreigner. Always remembering the tragedy that occurred and the people that suffered is paramount when taking on dark tourism.

LiveTribers, would you ever partake in dark tourism or do you not have any interest in the macabre?