How Effective Is Activism? 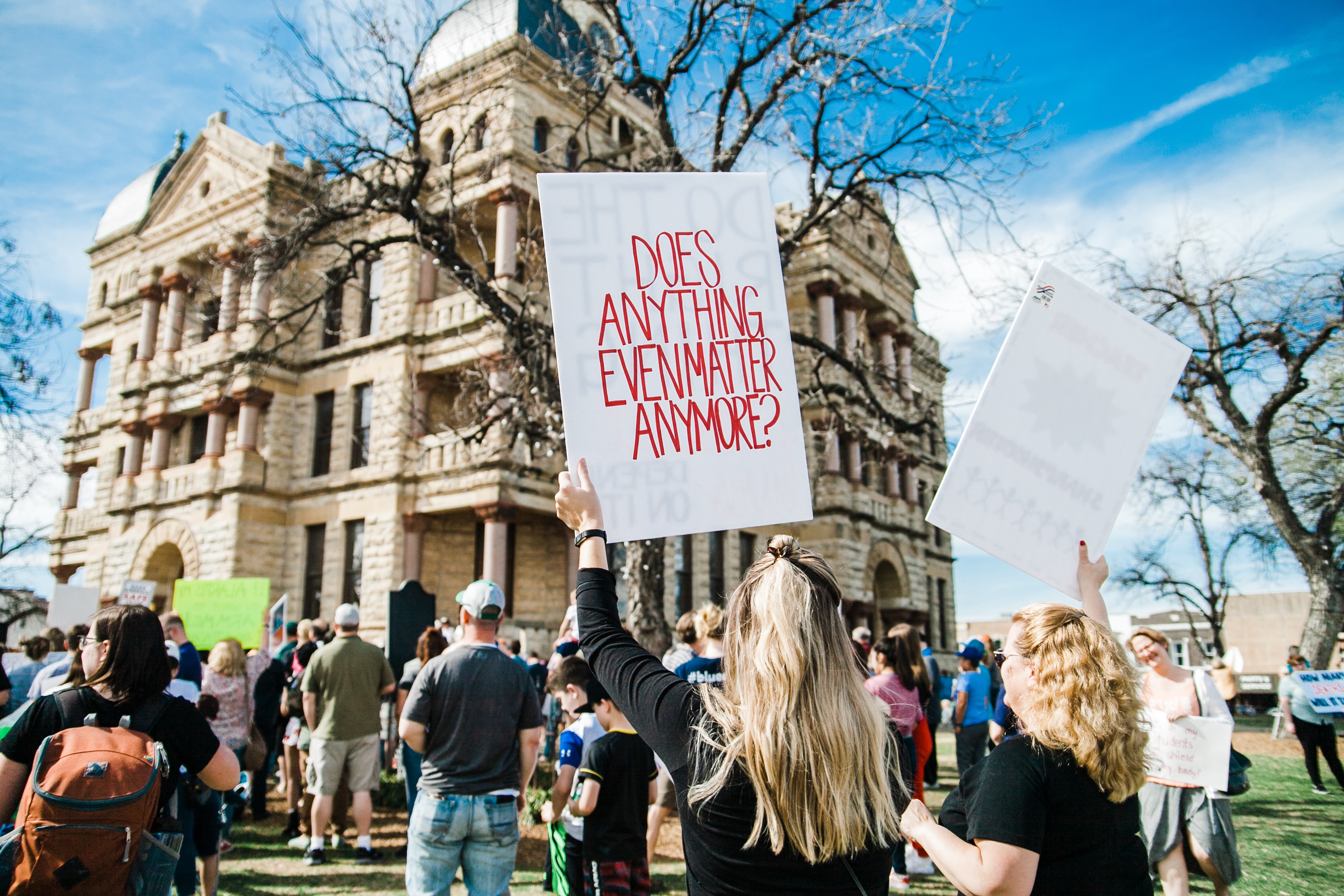 From online petitions, mass marches and social media campaigns, it seems as though there is a new reason to protest every week. But just how effective is activism?

At it’s core activism is about encouraging social, political or economic change. The way people and groups go about that change varies. Some choose peaceful protests (like Mahatma Gandhi’s salt march) while others opt for a more extreme approach to change (for example the Suffragettes using letter bombs). However, in the 21st century, activism has become less about making a stand and more about expressing opinions. One of the ways that people can engage with social change is through online petitions. It’s far from handing out anti-Nazi pamphlets in Germany during WWII but in it’s own way, it’s saying something. But does signing an online petition mean change? Well, as it turns out, not usually. Back in 2017 1.3 million Brits signed a petition to stop Donald Trump from visiting the UK, but much to their dismay, Trump still crossed the pond. While petitions might not incite mass change, they can be effective in educating people on issues. 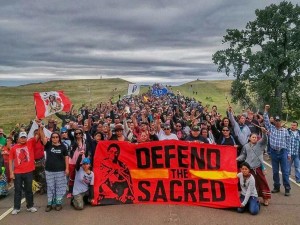 How many times have you seen a post on Facebook encouraging you to donate to a cause or sign a petition? Facebook and Twitter are where activism is now happening. Instead of just marching and campaigning on the ground level, people are using something that billions of people have access to around the world. The internet. Both the internet and ground level activism was utilized during the Standing Rock protests when a one girl started a social media campaign to stop an oil pipeline being built through ancient Native American burial grounds. What ensued was was a nearly year long sit in protest at Standing Rock. Although it didn’t result in the pipeline construction being stopped, it raised awareness of an issue that might not have reached more than the immediate community.

What do you think LiveTribers? Do you ever sign online petitions or attend marches and demonstrations?