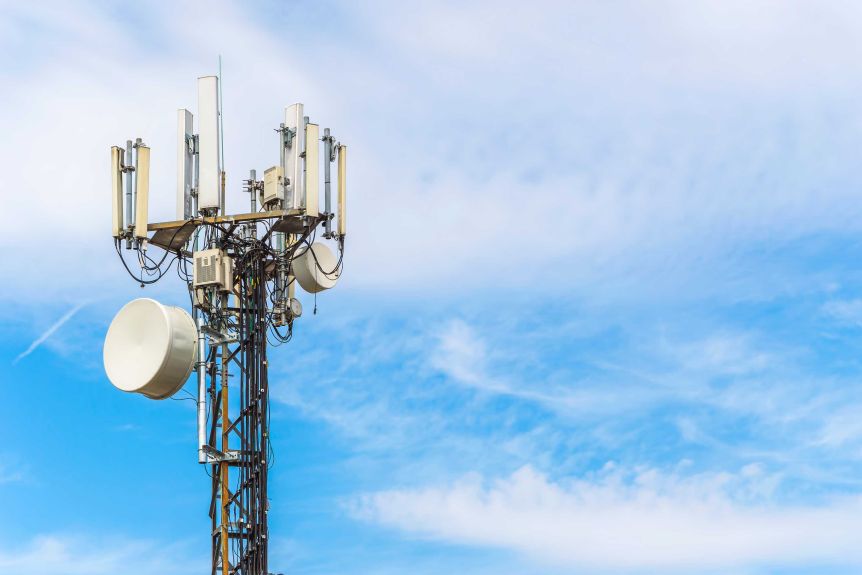 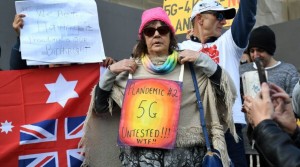 –      Fears surrounding radiation can be traced back as far as 1903. Back then it was dubbed “radiophobia”

–      At the moment 5G is currently being used in South Korea, China and the United States with other countries like Australia starting to roll out their network in 2019.