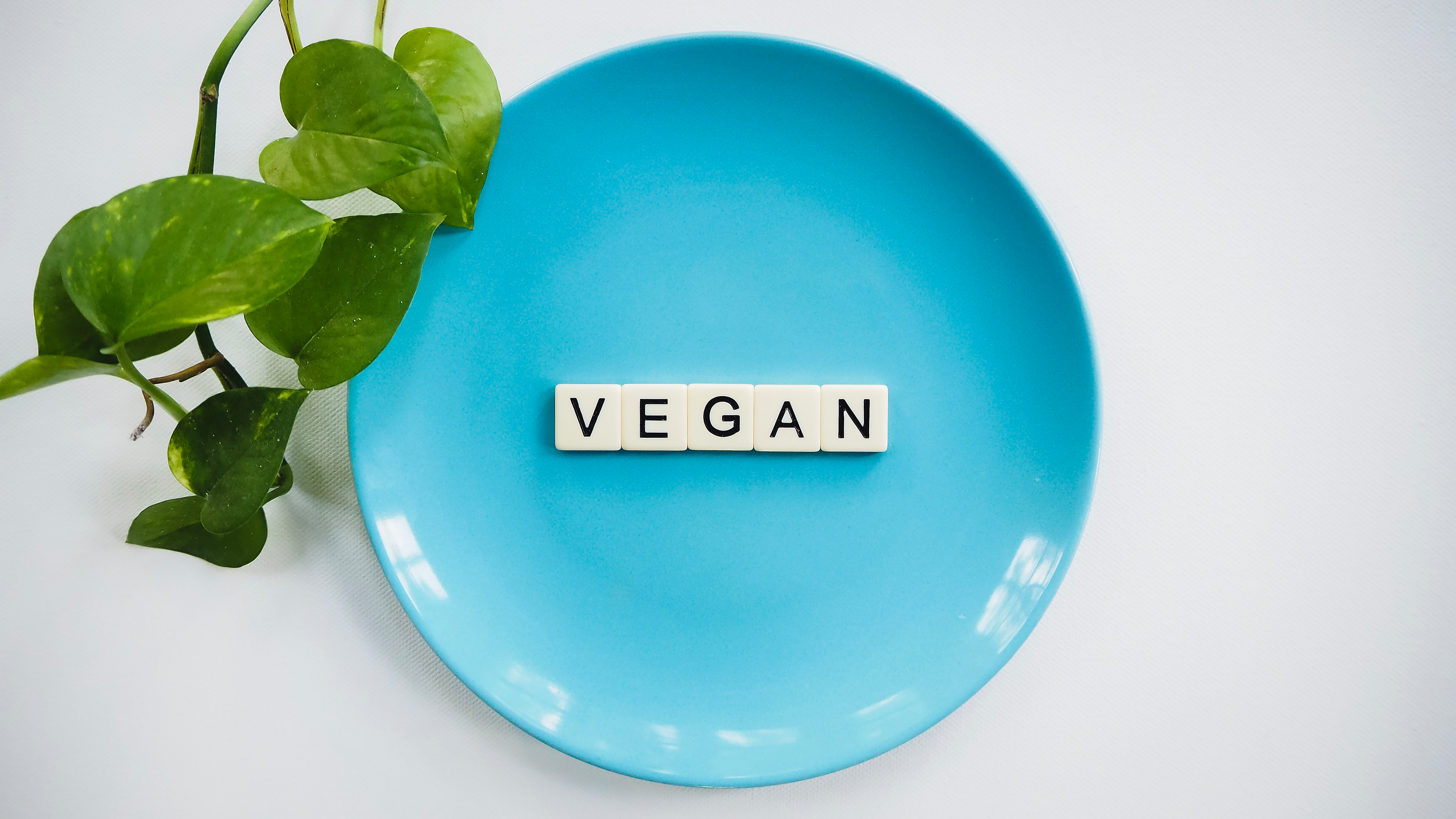 –          Pescatarian, vegetarian and vegan are all variations of limiting a combination of either meat, dairy, fish or eggs in your diet.

–          Many cultures and religions across the world adhere to certain dietary restrictions. For example, some Muslims choose to avoid pork while many Hindu’s generally follow a vegetarian diet.

–          According to The Vegan Society, if the world was to switch to veganism, by 2050 around 8 million lives would be saved and greenhouse gas emissions would reduce by two thirds.

–          Google trends show a seven-fold increase in searches for veganism between 2014 and 2019. Veganism now gets more interest than other searches like vegetarian and gluten free.