Recycling Around the World, How Do We Stack Up? 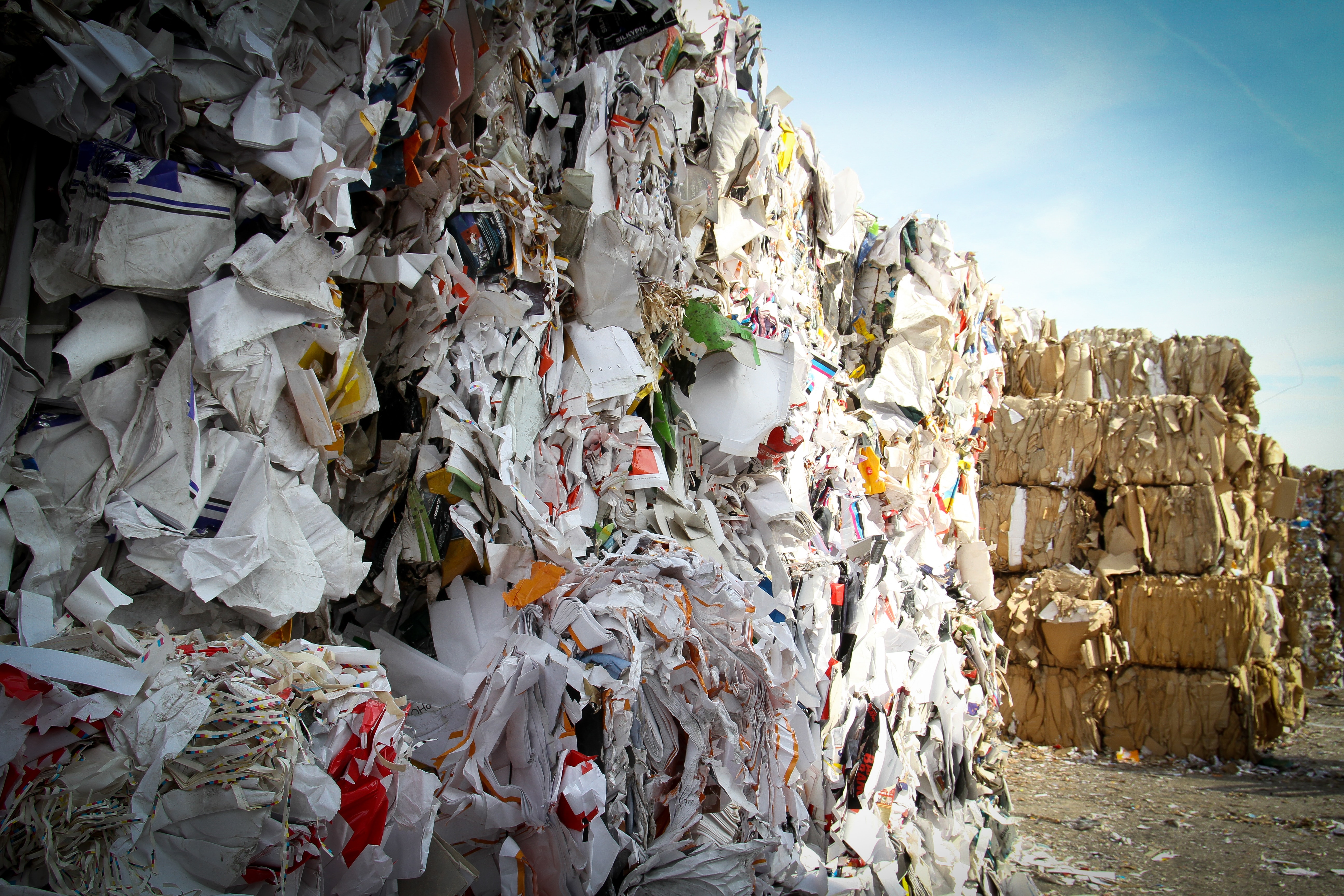 Are coffee cups recyclable? What can go in the green bin? When it comes to recycling Australians don’t even come close to global recycling standards.

Just a few decades ago Australia’s recycling system was quite straight forward, the majority of milk came in glass bottles and were reused. Cardboard boxes were picked up and taken to a waste management facility and hand sorted. Now, with the amount of packaging and waste that everyone creates, Aussies need to pay even more attention to what they throw away.

The Impact of Recycling Ban

Up until last year, China was handling 99% of the world’s recycling. Yup, you read that correctly! In 2017 alone, Australia shipped off nearly 600,000 tonnes of waste to China for them to deal with. Last year, China stopped letting other countries just dump waste on their doorstep. While in an ideal situation, local councils would invest money into their own recycling management systems, it hasn’t happened yet. Instead, waste is being stock piled and at some point, it will reach crisis point. Australia isn’t the only country suffering from the ban, in the US city of Philadelphia they’ve taken to simply incinerating recycling to deal with it’s ever growing pile. So, what can you do to help? Well, reducing what you consume is essential. The less waste in general, the better. Buying items with less packaging (think less take away meals and more fresh veggies). We can also take notes from countries that have successful recycling systems in place. 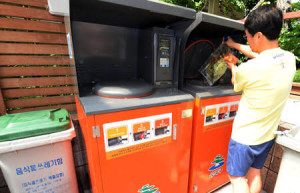 What Can We Learn From Other Systems?

The world wastes over a billion tonnes of food each year, it’s thought that 1 billion hungry people could be fed with just a quarter of the food wasted throughout the US and Europe. One country doing their bit to combat food waste is South Korea. They used to recycle just 2% of their food waste and now they recycle 95%. How did they do it? Well, in 2005 dumping food waste in landfill was banned and a new initiative was put in place. Recycling their food in a bag costing $6 a month meant that the leftover food could be used to create fertilizer and animal feed which effectively eliminated food waste.