Goodbye Wallets, The Future Is a Microchip 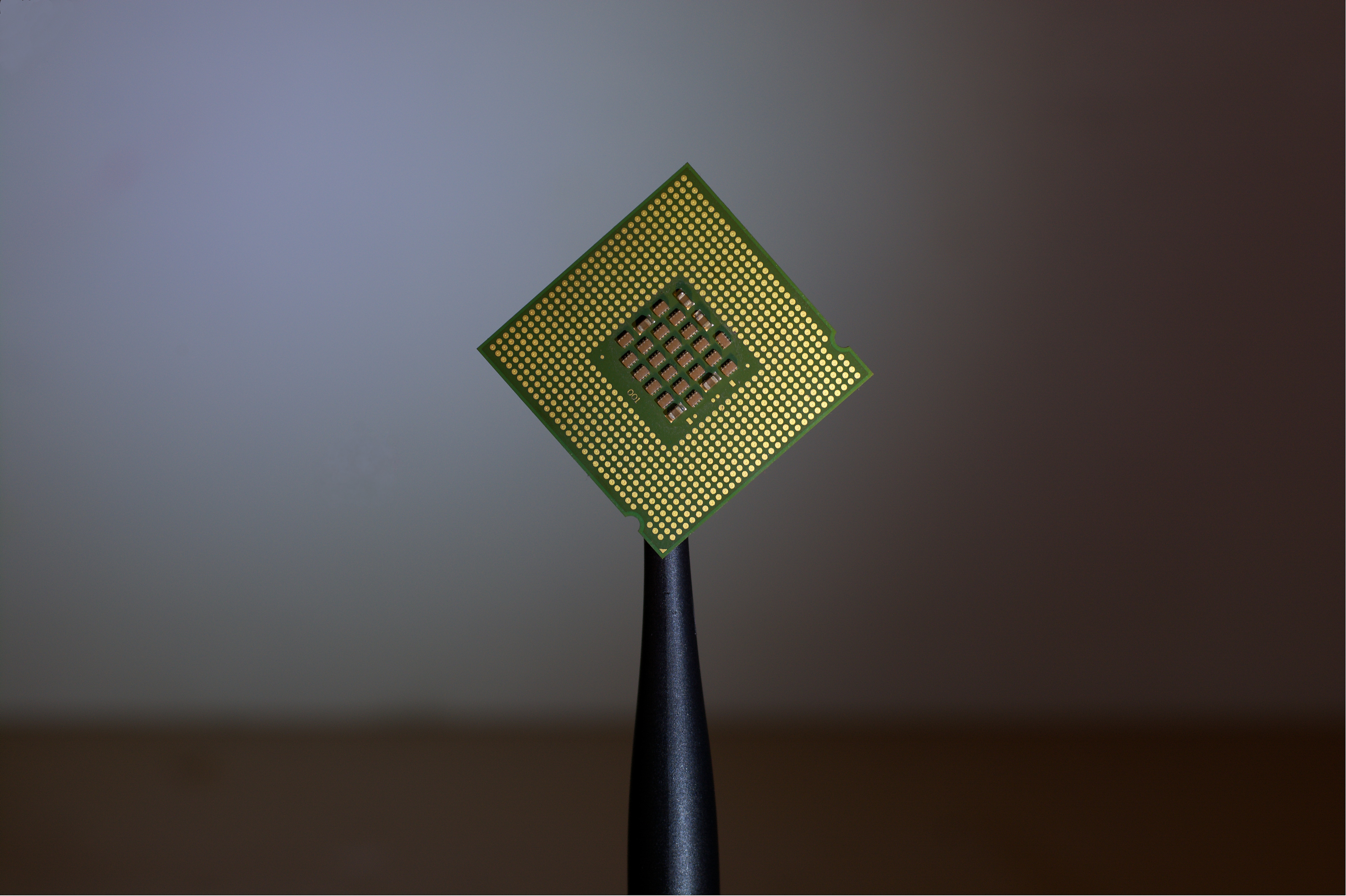 We microchip our animals to keep track of their whereabouts, but would you implant one into yourself for convenience?

A Microchip For Humans

Imagine a world where wallets and purses are obsolete and you no longer have to carry around multiple cards to access public transport or money. Thanks to the microchip (dubbed wearable technology) that has been implanted in your hand, everything you need is just a tap of your hand away. Sounds a bit too futuristic doesn’t it? Well, the future is now and it’s already happening. There was a man in Sydney that removed the chip in his Opal Card and embedded it under the skin on the palm of his hand for convenience purposes. In Sweden, around 3,000 people have voluntarily undergone microchip implantation, again for convenience. It can allow them to access their gyms, cars and office buildings. Furthermore, since 2017 Swedes have been able to pay for train tickets using their microchips. A couple of years ago services like Apply Pay were seen as a little bit extreme but using your phone to pay for groceries might seem more reasonable than relying on the microchip under your skin. 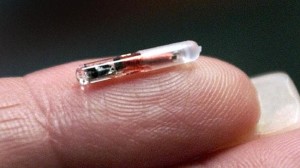 What Are the Risks?

Obviously, there are risks involved when you entrust someone (who’s not always a medical professional) to stab a small hole in your hand and insert a foreign object. Well, the idea of  ahyper-convenient world where you don’t need to use your finger to switch on a light might sound appealing, it could have negative side effects. These usually come into play when a person is microchipped by a company. Yes, you read that correctly. Companies are now implanting their staff so they can easily purchase food at cafeterias. What happens though when this currently advanced technology becomes obsolete just like a wallet?  There are also privacy and security concerns involved like, what happens when hackers are able to access the data stored on your microchip? However, that doesn’t mean there aren’t potential benefits of micro-chipping humans. For example, imagine never having to carry your passport or in fact, any sort of identification with you because of the chip in your hand? Or being able to track a vulnerable person’s whereabouts (like a family member suffering from dementia) with ease.

What are your thoughts on the subject LiveTribers? Would you ever go under the knife for a microchip?